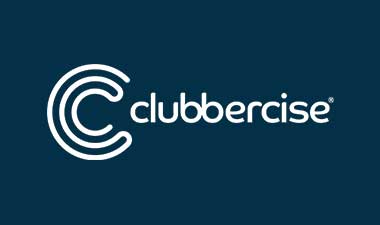 In the span of a year, Clubbercise classes expanded to over 50 classes across the country

Clubbercise is the UK fitness phenomenon changing the game in the fitness industry by combining fitness and clubbing in one fun, high energy and easy-to-follow workout.

WordStorm PR launched Clubbercise in Australia in late 2017 and worked on a campaign throughout 2018.

The campaign started off with a bang with Today Extra featuring an 8 minute story on the concept which ended up going viral through Channel Nine’s Facebook page.

By inviting media to try out Clubbercise and experience it firsthand, glowing reviews were regularly featured and consistent coverage from all types of media outlets was achieved.

Due to great media exposure, more and more journalists discovered Clubbercise and even approached WordStorm PR to write up articles and conduct interviews with Founder Claire Burlison.

“WordStorm are hands down the best PR agency I’ve ever worked with!” Says Claire Burlison, Founder of Cubbercise. “They took the time to understand our brand and always brought strong ideas to the table. I’m really happy with the level of coverage so far across Australia and would not hesitate to recommend Monica and the team.”