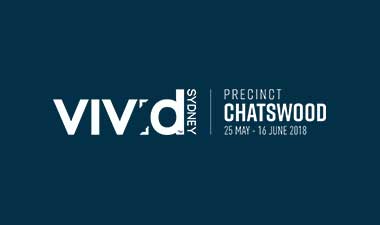 The Chatswood precinct rivalled the main Sydney Vivid festival with coverage across all top tier news, events and lifestyle media

Vivid Sydney is an annual 23 day festival of light, music and ideas held by Destination NSW. Vivid Sydney at Chatswood is a precinct of the main festival and is run by the Willoughby City Council.

WordStorm PR immediately engaged key Sydney media such as The Urban List, Broadsheet, Time Out and Concrete Playground resulting in a buzz across online and social media leading up to the event. By inviting top tier media to the media preview with television networks in attendance meant Vivid Sydney at Chatswood secured fantastic visual coverage showcasing the highlights of the event right before its opening, resulting in strong crowds over opening weekend.

To further boost online exposure, WordStorm PR collaborated with a number of Sydney influencers on promoting the artistic, food and family friendly elements of the festival to their followings.