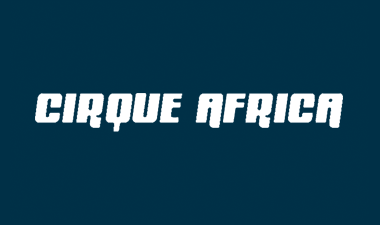 The Cirque Africa team has referred to WordStorm PR as their “secret weapon” and an integral part of the circus show’s success.

Cirque Africa is a world-renowned acrobatic circus performance. Produced and directed by ‘Papa Africa’ aka Winston Ruddle, the show is a combination of acrobatics, theatre, song and dance. Cirque Africa is a celebration of African culture, both new and old and has been described as the “greatest show from Africa”.

The Cirque Africa team engaged WordStorm PR to generate media exposure and increase brand awareness in the lead-up (and beyond) to their Opening in Melbourne in June. WordStorm’s approach was to create human interest stories around the two Co-Directors and the various performers in the show. Through focusing on a performer nicknamed ‘Snake Man’ who was an expert contortionist who lived on the street until he was discovered by the Director of the show, we were able to secure a wide variety of mass media coverage. Snake Man’s story was perfect for News.com.au. For Ninemsn Coach, we provided the fitness regime of one of the performers whereas for The Today Show, we coordinated a weather cross from the event site.

We reached out to all Melbourne media to invite them to Opening Night and also encouraged them to post about the show on their social channels which led to a buzz and a significant increase in uses of the #cirqueafrica hashtag. We were thrilled to read rave reviews in media in the days that followed. Media coverage was secured in media including but not limited to The Australian, The Herald Sun, The Age, News.com.au, ABC Television, SBS Television, 2Day FM, The Daily Mail, The Today Show, Ninemsn Coach, Yours Magazine, Maxim, Time Out, Good Health, Practical Parenting and ABC radio.

“Thank goodness I found WordStorm PR. They are our secret weapon and are a big part of the success of our unique circus ‘Cirque Africa’. We look forward to a very long relationship.”