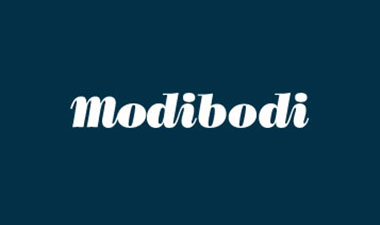 Within one brand, there are many stories to tell. This was certainly the case for Modibodi, an underwear brand designed to protect women against life’s common ‘unmentionables’.

WordStorm targeted stories depending on audience. Health and fitness media learnt about the benefits of Modibodi underwear when working out because it absorbs sweat. Parenting media were pitched an angle around breast milk leaks. Senior press were educated on its ability to protect against bladder leakage and women’s lifestyle press received press communication emphasising Modibodi’s uncanny ability to absorb menstrual discharge.

A competing brand launched at the time WordStorm PR was engaged and the international media attention for that brand was enormous. We reacted quickly, pitching a release to media to encourage journalists to interview founder Kristy, an Australian businesswoman with a similar business. This led to top-tier coverage in both business and lifestyle press. Reactive PR proved to be a very important element of this campaign. When Iggy Azalea was made brand ambassador for Bonds we reached out to the Daily Mail and organised a follow up story with Kristy to discuss the importance of using ‘real women’ in marketing.

“PR is not always a guaranteed game, but when it delivers, no other medium works as well as PR. WordStorm PR was efficient and worked really hard throughout the campaign to find new media opps. I will be the first to admit things got tense half way through, but Monica and Elena kept telling me to hang in there, it will come. Well, they were right, and the end results were excellent. Thank you Monica and Wordstorm.”