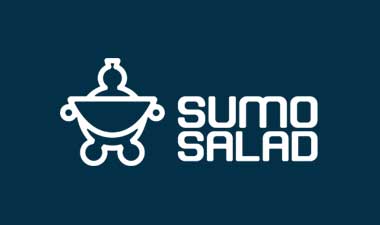 WordStorm PR worked with SumoSalad before they were a household name and made significant impact on the brand’s credibility, according to both Head Office and individual franchisees.

SumoSalad is a vibrant Australian-owned franchise which has revolutionised fast food trends both in Australia and internationally. Tired of the same old, fatty fast food outlets, founders James Miller and Luke Baylis opened the first SumoSalad in 2002 to give consumers a healthy alternative.

Within the first three months of a year-long campaign, WordStorm was able to generate more than $147,000 of equivalent advertising value for SumoSalad in a variety of media outlets, including print and television. Our innovative approach helped expand the salad franchise and established SumoSalad as an industry leader. SumoSalad was featured in media outlets including ABC News, BRW, Qantas Business Radio, Virgin Voyeur, NW, Who, The Age, The Courier Mail and The Daily Telegraph.

SumoSalad’s Director remarked that their, franchisees, store managers, and head office staff had all seen the invaluable impact that PR made.

“Our franchisees, store managers, and head office staff have all seen the invaluable impact that public relations has brought to the company. The work completed by WordStorm to date has exceeded our expectations and represented great value as a marketing activity.”