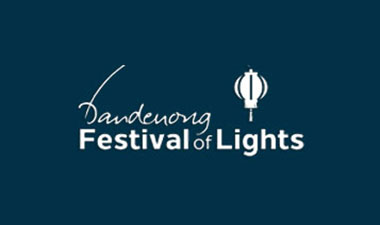 Following its successful tours through Europe and China, the Dandenong Festival of Lights came to Australia for the first time in September 2015. The festival celebrates Chinese culture through a display of 32 beautiful and unique silk lanterns. The vibrant light displays, some of which are an impressive 20m wide and 8m high, come in all shapes and forms, including windmills, Chinese Zodiacs, dinosaurs, flowers, insects and animals such as tigers, elephants, pandas and many more.

Within the first few weeks of beginning the campaign, WordStorm PR was able to secure immediate online and print coverage around Melbourne. Inviting key journalists to attend the festival resulted in a range of positive reviews which influenced the number of people who attended the event. This was reflected in the 5,000 tickets that were sold within the first three days of the festival.

The client relied on PR for ticket sales and told us that the significant ticket sales were a direct result of the 169 pieces of media coverage. Although the event was limited to the Dandenong area, coverage was secured in metropolitan news outlets such as The Age, The Herald Sun, Time Out Melbourne, The Urban List and Broadsheet. It also featured in local news several times to appeal to the local Dandenong community.

“We had over 40,000 visitors through the gate which we were really happy with and has a lot to do with your work so thank you.”