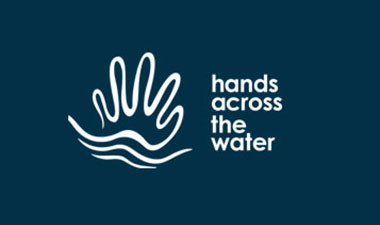 Hands Across the Water

The charity’s Director was blown away by the results of this ongoing PR campaign.

Hands Across the Water is a charity developed in response to the devastation of the 2004 tsunami, which affected several regions in Thailand. With the primary purpose of providing love, food, shelter and education to orphaned children, Hands is continually seeking to raise awareness of its operations and where appropriate, encourage donations towards the continuing work of the organisation.

WordStorm PR worked with Hands Across the Water on an ongoing basis over several years, to raise awareness of the charity, its initiatives and events. In order to secure quality coverage we were very targeted in its approach, tailoring pitches and story angles according to the demographic of each targeted publication. For example, 18 year-old Kelsey Baines’s fundraising initiative for her HSC project was pitched to young female publications and featured in Girlfriend, Dolly and Body + Soul. However, when pitching a bicycle rider as a case study WordStorm targeted their local paper as well as their state’s metropolitan news. This approach has resulted in a range of high-quality coverage for Hands and its initiatives.

Over the three year partnership, WordStorm PR took Hands Across the Water from an unknown entity to an established charity, with increased awareness, engagement, donations and credibility.

“Monica leads a team of passionate and committed consultants who share her values and makes working with Monica and Wordstorm an absolute dream. The results we have received over the first 12 months of our relationship with Wordstorm have been beyond our expectations and serious have blown us away.”

Hands Across The Water