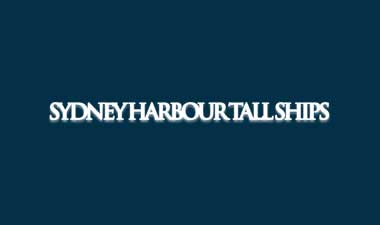 By organising and running media familiarisations (cruises) with key players in the print, online and radio world, the media were able to fully experience what Sydney Tall Ships have to offer. We also chose to jump on ‘Talk Like a Pirate Day’ and held a consumer event on-board a cruise ship to celebrate the annual event, which was publicised in What’s On press.

Radio was a perfect outlet for promoting the Sydney Tall Ship experience. Presenters had the opportunity to interview David Warne about the Tall Ship Festival, which gave him the chance to promote the Tall Ship Cruises available during the Fleet Review week. Being able to offer cruise ticket giveaways in return for editorial opportunities helped to secure coverage, particularly with radio.

WordStorm PR secured media coverage in a number of prominent publications and media outlets including Channel 7 News, Today, 2UE Breakfast Radio, ABC Radio National and Sydney Morning Herald online. In the space of a month, WordStorm secured 53 pieces of media coverage focusing on Sydney Tall Ships as a brand and the Tall Ships Festival itself.

“As soon as I met the WordStorm PR team I knew they were the people that would help us take advantage of The Tall Ships Festival to get our brand out there.  And they didn’t disappoint.  We had live crossed from our ship on several days of the festival and the Talk like a Pirate day competition was an absolute hoot.  Thank you WordStorm for all your great work on this campaign, you guys are legends.”