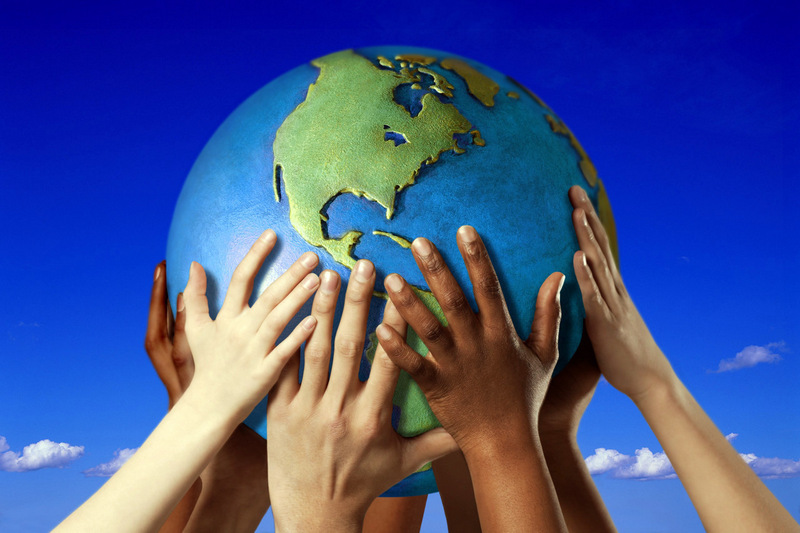 When one thinks of social media, it is often seen on a small local scale used to catch up with old high school friends or even to share the latest hilarious instalment of Jimmy Kimmel’s “Celebrities read mean tweets” video on a relative’s Facebook wall. Recently, many incidents have shown that social media is the go-to platform for the display of human emotion. Through the use of hash tags, consumers of sites such as Facebook, Instagram, Twitter and other public website forums, are able to discuss ideas on an issue not only on a national scale, but on an international scale as well.

This was shown during the Sydney Siege last month, as half a million tweets used the hash tag #illridewithyou and a million tweets showcased the infamous hash tag #sydneysiege. This public tragedy confirmed the essential psychological tool social media played in uniting Sydney. Members of the public that needed consoling used Twitter and Facebook as their own personal diary. These posts were then shared with others who felt the same emotions, so a Sydney sider who was deeply affected by the turn out of events was able to discuss their feelings with others who were in the same boat. They didn’t even have to be in the same country! This change in society has developed the way we socialise to an extent where are never truly alone.

The #Illridewithyou hash tag saw Australians unite in regards to the controversial religion of Islam. As the siege seemed to have bad connotations made to Islam, social media users made Muslims feel safe if they were to experience backlash on public transport. Many offered to actually meet up with members of the Muslim community and ride with them on public transport by revealing details of a meeting place and time.

This same concept had also transpired during the recent Public French tragedy which, like the Sydney Siege, united a nation as well as the international community together on this incident. The Charlie Hedbo attacks have seen a huge public outcry utilising the hash tag #JeSuisCharlie has showcased 5 million tweets over three days. The “I am Charlie too” phrase is utilised to amalgamate those affected by the public episode as they seek to reassure the attackers that ‘I am Charlie too and if you attack the magazine Charlie Hedbo, you attack me’.

These two incidents have shown us that the perfectly constructed phrase which inhibits emotion can resonate and be shared by the mass public, displaying a strong sense of unanimity in times of public distress. This concept can be taken and utilised to gain publicity for many ideas. PR practitioners seek to create a public forum and send topics into the elusive status of “viral”, the more people talk about what needs to be promoted, the more the successful a PR campaign is. Developing a successful Public Relations campaign via social media is dependant purely on how deep the information presented can resonate with the public.

Achieving the status of viral means that major news organisations have recognised the information as ‘newsworthy’.  This allows for a PR practitioner’s information to be classified as national and even international news which allows for the opportunity of discussion on their topic and therefore guarantees a large reach. What’s unknown by a large proportion of the public, is that items which reach the status of viral have been planned to achieve that status since preconception. Of course this excuses the rare cases of a minority of news items which reached the status ‘accidentally’.