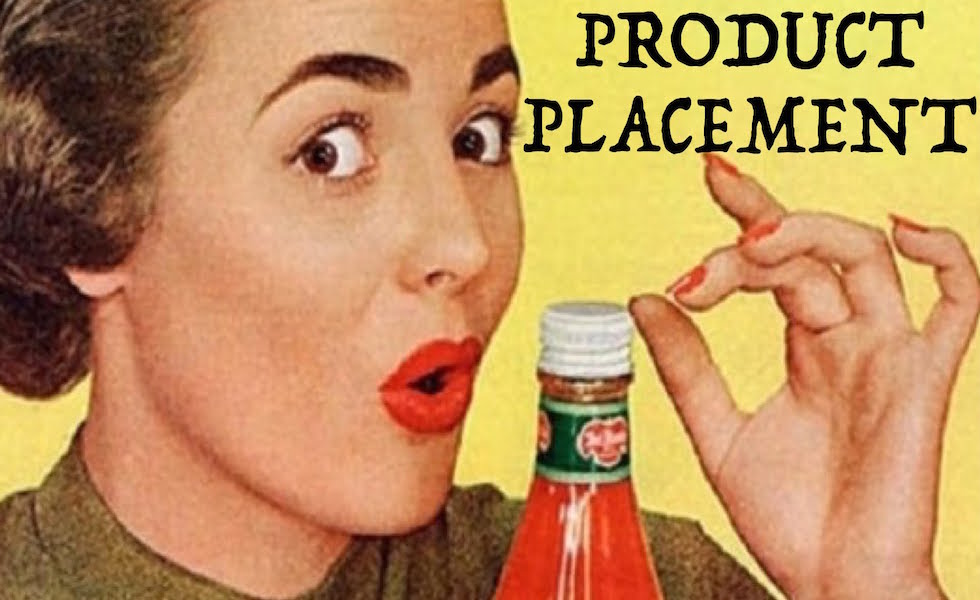 Product placement has gradually become a more popular marketing strategy. Have you noticed your favourite Nike shoes in a movie? A side character munching on an Oreo? Or even a resident bad boy revving up an Audi R8? In some cases, the product placement is subtle and tasteful (and could almost be considered acceptable), but other times it is so bold and obvious that your leisure time may as well have been interrupted by an infomercial.

This blog post draws attention to just a few movies and shows that repeatedly use this strategy, although some manage to integrate products or brands into the plot of the story without being blatantly obvious and unsophisticated.

This particular form of product placement astounded me, and made me question The Amazing Spiderman as a movie. Peter Parker is portrayed as a studious, hardworking and introverted high school student, and he uses Bing – one of the most unpopular search engines. Bing is generally perceived as being not one of the strongest search engines, and is a supplement for Google (in my opinion, of course). This is why I found it strange that it would be the favoured search engine of Peter Parker.

Remember that Friends episode where Phoebe initially hates Pottery Barn in all its mass-produced glory, but ends up falling in love with a lamp and living in an apartment that may as well have been a Pottery Barn showroom?

This not-so-subtle product placement started off negatively, but of course quirky Phoebe had a quick change of heart by the end of the 20-minute episode. This could have been considered acceptable, but anyone who has seen more than two episodes of Friends would know how strong-willed and stubborn Phoebe is, and how she would never give up her ideals for a lamp. Hence, the not-so-stealthy product placement.

The Internship could essentially be considered one big product placement: the whole movie embodies and represents Google wholeheartedly and unapologetically.

The iPad has made multiple and obvious appearances in Modern Family, from the episode when Phil made the iPad the brains of his house, to when Claire was stranded in an airport. However, the most screen time the device received was in 2010, when Modern Family aired an episode which may as well have been dedicated to Apple’s iPad. The episode centres on Phil attempting to acquire the new product. This episode coincidentally happened to air the day before Apple released the first iPad. Convenient timing at its best.

Sex and the City: Manolo Blahniks

I’m not sure if an episode of Sex and the City passed without Carrie referring to her “Manolo Blahniks”. Thanks to Carrie’s obsession with the designer shoes, they have become and remained a household name. However, the product placement of the Manolo Blahniks, and other designer products that are repeatedly mentioned are an integral part of the show, as they define the characters and their interests, to a degree.

Remember the look on Harvey Specter’s face when he found out the Hessington Oil takeover attempt was heating up? Of course, you would have only seen his perplexed facial expression after enduring the unnecessary (almost awkward) extreme zoom onto his Samsung Galaxy S4. This ghastly zoom was actually impossible to miss, as it would have filled your screen for a good three seconds.

When I hear the name Miley Cyrus, the word ‘controversial’ comes to mind. Miley’s ‘We Can’t Stop’ music video attracted some negative attention, but what really grabbed my attention was the shameless featuring of Beats, EOS and Tom Ford products, to name a few, in a mere 3 minutes.