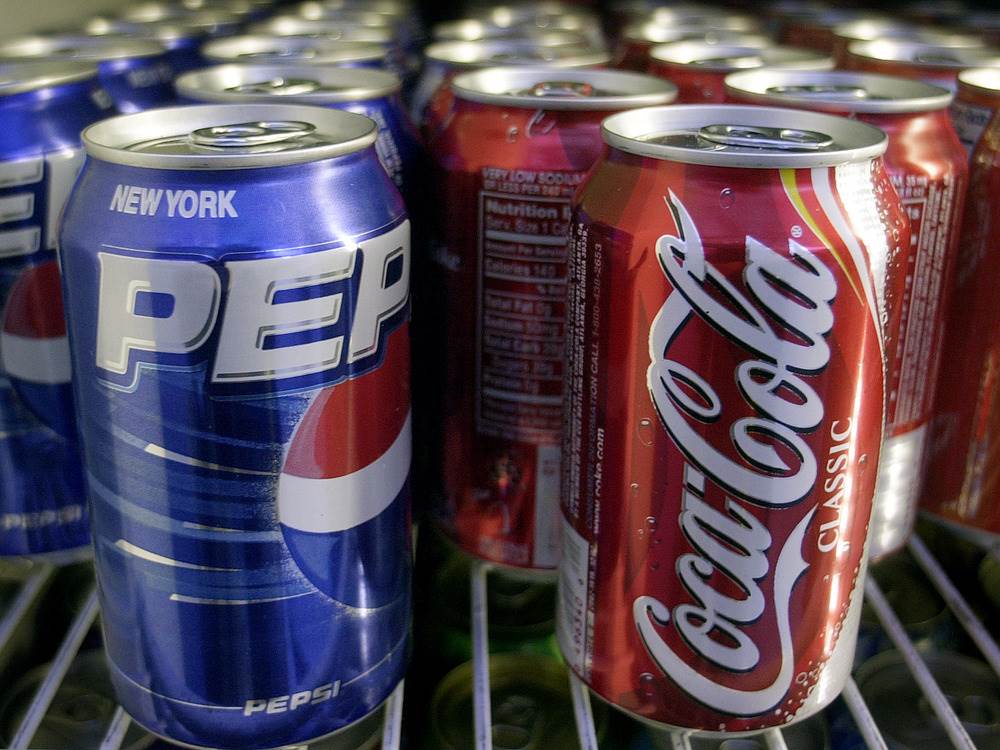 Recently, hamburger chain Burger King released an open letter proposal to its greatest competitor, McDonalds ‘in honour of peace’. Burger King invited McDonalds to combine the ‘tastiest bits’ of their respective iconic burgers to be sold on 21 September for Peace Day, a campaign run by non-profit organisation Peace One Day. Their question, ‘Who will you make peace with?’ is supposed to have inspired Burger King to create the McWhopper proposal (Available at mcwhopper.com). The burger underdog outlined a ‘neutral’ area for the franken-burger to feature, the uniforms of staff and potential packaging. The website also suggests that guests not pay for their McWhopper with money but by declaring their own ‘tray mat truce’, signing their tray mat paper with who they’ll be settling their ‘beef’ with.

However, McDonalds has refused to accommodate Burger King’s proposal and responded with a short open letter of their own. The letter curtly let Burger King know, that although they appreciate the intention, the companies could use their power for change in other ways. CEO Steve Easterbrook reminded their rival that ‘a simple phone call will do next time’. Social media has lashed out at McDonalds for turning down the offer which was for a good cause and McDonald’s Facebook page has been inundated by thousands of negative comments.

Despite the unclear future of the McWhopper, this isn’t the first corporate rivalry to be taken to extreme lengths. Let’s talk about some of them.

This rivalry goes back all the way back to the 1980s and is famous for the targeted trash-talking campaigns that each company launched on each other. So prominent is their ‘beef’ that it has its own Wikipedia page: The Cola Wars. Pepsi experienced some success with PepsiStuff, an incentive campaign for consumers to accumulate points and redeem them as prizes. However, Pepsi had its spot as the second most popular soda in the US, taken from it by none other than Diet Coke. Ouch. And did we mention that time they sent Coca Cola to space? Yeah, the rivalry literally was out of this world.

This is one of the fiercest battles of modern times. Apple, which was once dominating the smartphone market with their pioneering iPhone has a worthy opponent in the South Korean Samsung Galaxy phone company. Not only are they continuously one-upping each other with new features and updates in their latest handsets, but Samsung has made several advertisements directly insulting the Apple brand and particularly its cult-like following which sees copious numbers of enthusiasts turn up to the Apple launches like it’s a rock concert and line up for sometimes days at a time to get their hands on the latest device. Not to mention the online battle waged between tech-savvy, die hard consumers.

This is a purely Aussie example but boy do we have a supermarket duopoly in this nation. The two big supermarkets have copped a lot of flak for their price wars that have seen competition go ‘down down’ and the price of household staples reaching record lows. Consumer watchdog Choice has recently reported that potential new player Aldi can slash your weekly shop by half. So this food fight isn’t quite done yet.