Say it With a Meme 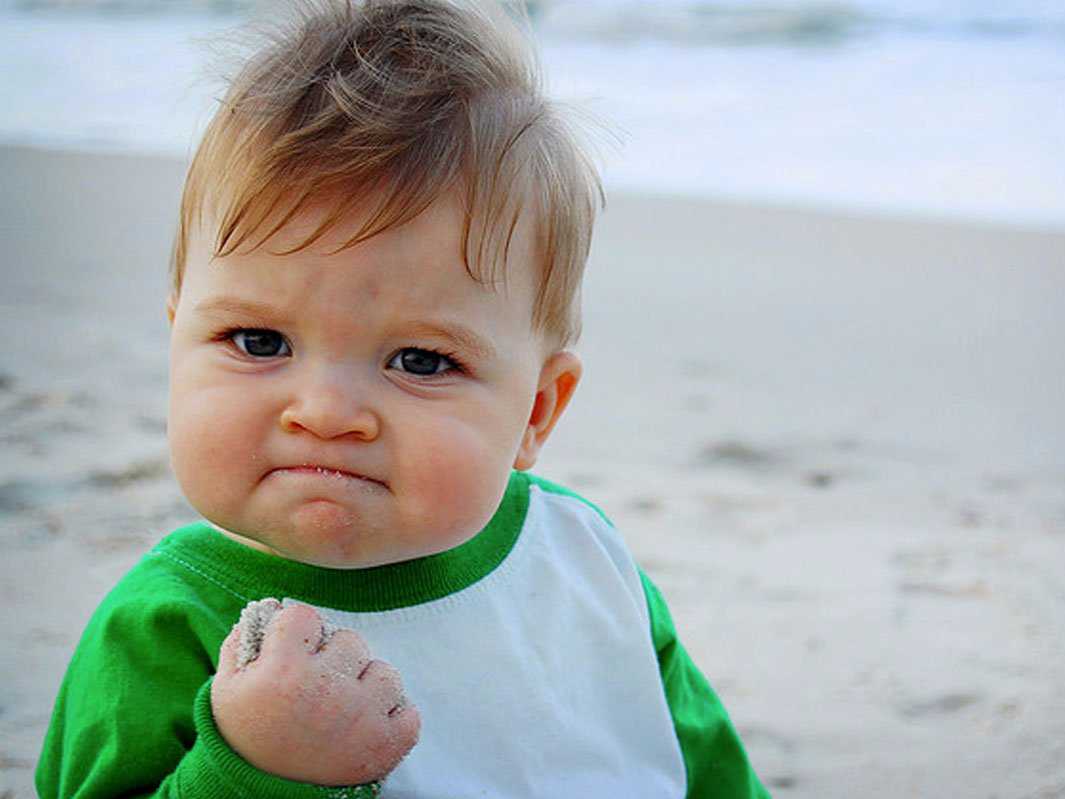 I know for a fact that I check my Facebook, Instagram, Pinterest, and email way too many times in a single day. I struggle to imagine a world where you couldn’t tap into someone’s WIFI or find an Internet signal whenever and wherever you are: waiting in lines, on the train, during your lunch break, or on the toilet! Our society has been so heavily influenced by the sweeping wave of ‘new media’ that has emerged in the last 5-10 years and the convergence of media platforms, that we have our smartphones semi-permanently glued to our hands and eyes to our screens!

However, this constant relationship we all now have with technology is far from a bad thing. Mass media is booming and the wealth of information that we are ‘sharing’, ‘liking’, ‘tagging’, ‘posting’, ‘linking’, ‘messaging’, and ‘tweeting’ is at an all-time high. We are being exposed to and stimulated by more information than we ever have before.

With the emergence of this new ‘sharing’ culture comes a new language, set of rules and regulations and a new realm of communication. We have had to teach ourselves, whether it be in the industry of communication or for personal use, how to exist in this new casual, instant, buzzing world.

After all, everything can be said through an acronym, image or meme these days. Anything and everything!

Pop culture and social media have shown us that nothing is immune to the ‘meme treatment’: politics, sport, celebrities, entertainment, fashion, the environment and even world events.

A girlfriend and I were having a conversation about the woes of Uni life when I realised, we had been talking (by which I mean messaging of course), consistently back and forth with nothing but memes, GIFs and emojis. There were a few teeny tiny, half concocted sentences here and there just to steer the conversation in a new direction when the stickers ran out.

“What do you mean you didn’t make the train? *sad face*”

“You ran for it too?! *clip of Luke Skywalker screaming ‘Nooooooooo’*”

“And you forgot your lunch?  *gif of a woman downing a spoonful of ice cream*”

Drake’s recent Hotline Bing video clip, has spawned an Internet firestorm of memes, GIFs and parody videos. So much so that we’re all getting pretty sick of hearing about how some chick “…used to call me on my cell phone”.

But the second we hear the opening beats or see that obscure dance move (what was he doing?), we know what we’re in for. In an interview with the New York Times, Drakes’ dance partner from the Hotline Bling video and choreographer Tanisha Scott said, “We were looking at the playbacks and he was like, ‘This is totally going to be a meme’”. The song, released in late July, was boosted to sit at No. 2 on the Billboard Hot 100 Charts after the release of the music video earlier this month, which has since become an Internet sensation.

The release of the new Star Wars: Episode VII The Force Awakens movie trailer sent fans everywhere into hysteria. ESPN recorded a 13% jump in viewers for their Monday Night Football game, as Disney had strategically decided to air the trailer at half time.

Many Internet users joked that the 2 minute 35 second video ‘broke the internet’ as mere minutes after the launch, frame by frame grabs of the trailer surfaced and there appeared to be a competition for the funniest or most ‘on point’ meme.

Last week we celebrated Back to the Future day (Great Scott!) and a young Michael J. Fox was popping up all over my social media feeds! The saturation of content had a hugely influential effect — I know I wasn’t the only one to have a Back to the Future marathon that night.

Tony Abbott, or any politician really, has always been an Australian meme favourite (for obvious budgie-smuggling reasons). And don’t even get me started on The Bachelorette! The girls in the office totally knew Sam would choose Sasha!

The fact that memes and internet idiosyncrasies have become so popular opens an exciting door the Communications and PR industries. There is now a whole new way of communicating that can’t be limited to a single platform, situation or social group. Our mass Internet culture allows people from all walks of life to share and enjoy a common message. And, in the same vein, it allows companies to spread their messages further than ever before.

Regardless of how often you use them, whether or not you find them funny, if you don’t relate to one personally, there is a meme out there for everything that will appeal to everyone. And the best part? If, by some miracle, there isn’t a meme that works for you and your needs, you can go and make one yourself!